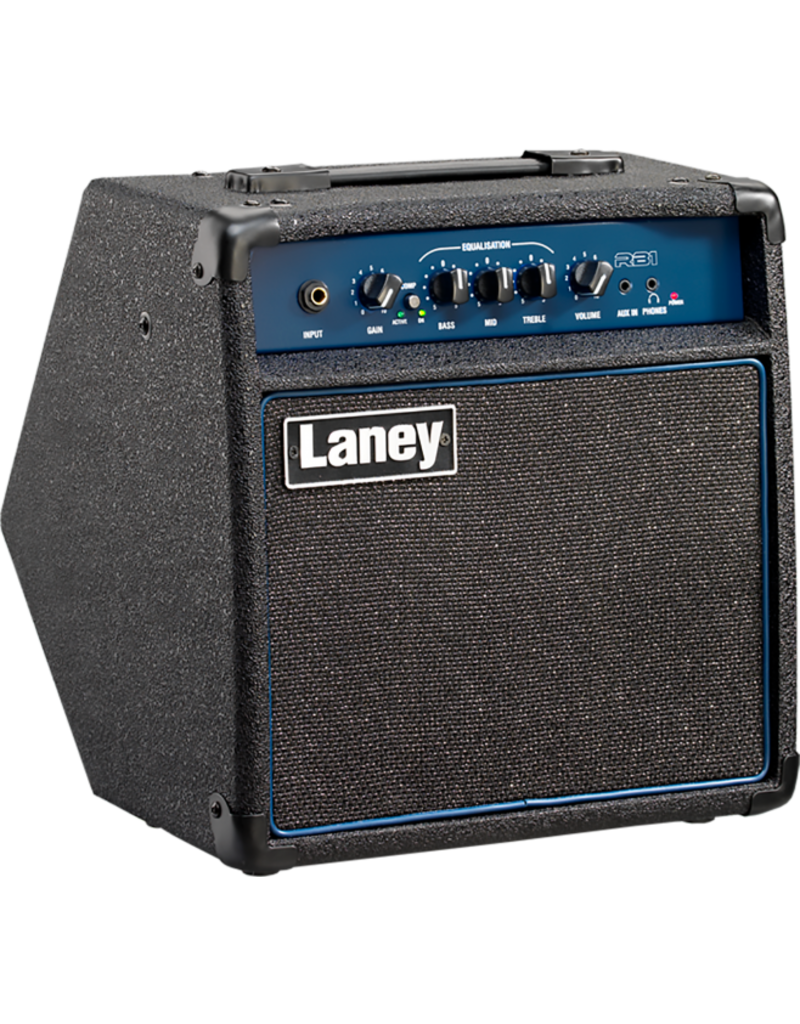 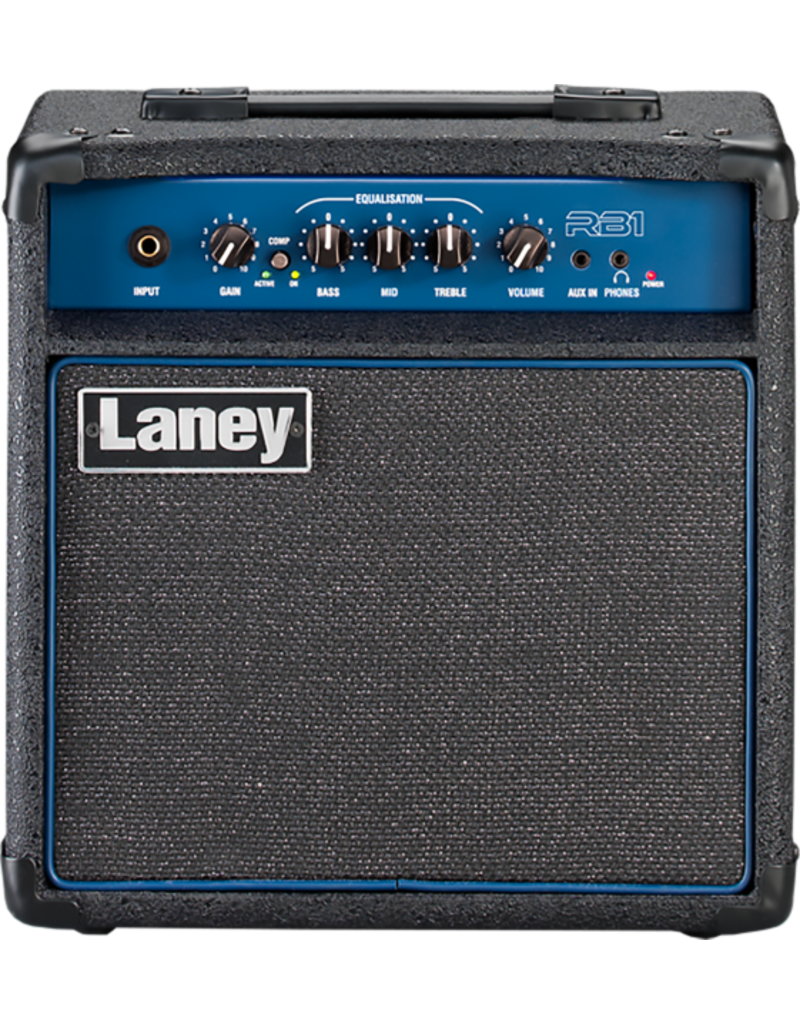 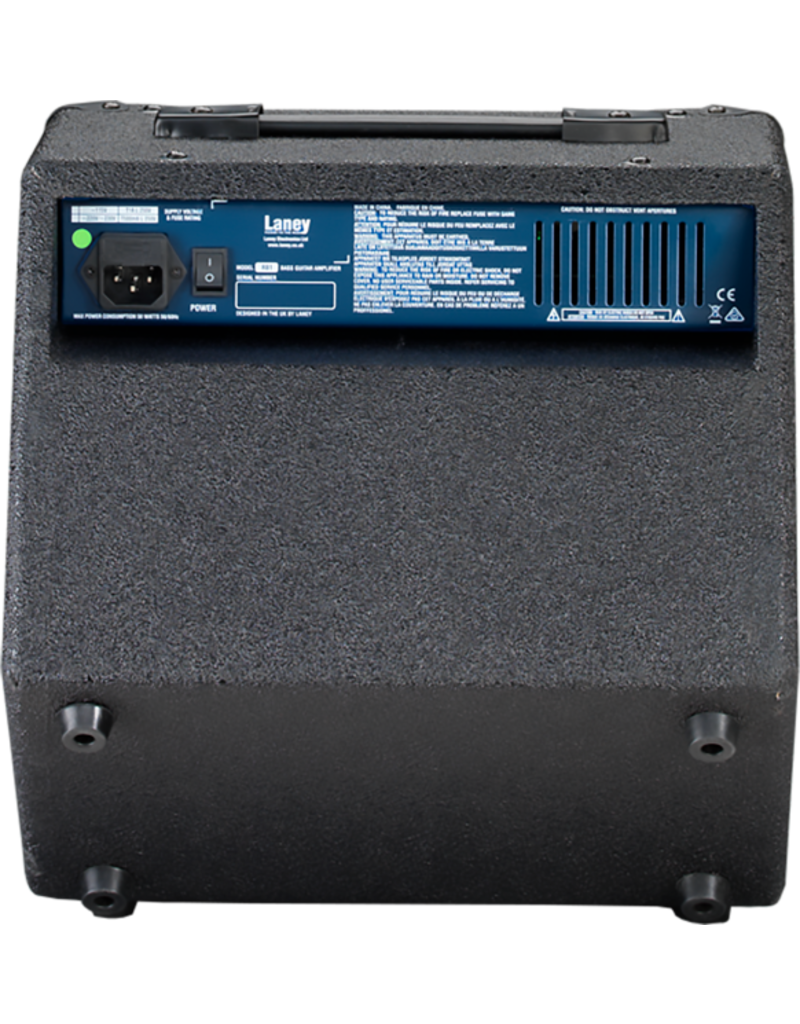 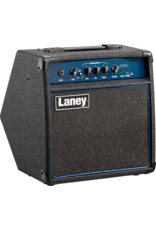 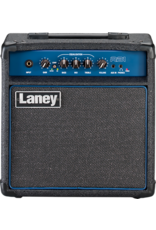 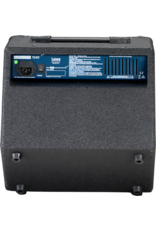 The RB1 is a super compact bass combo housing a custom designed 8" driver but don't let that fool you – it delivers a punchy 15 watts RMS of solid bass tone. The preamp features a powerful three band EQ, an on-board compressor and an internal limiter along with a mini jack headphone socket and mini input jack allowing connection of a media player to jam along with your favourite tracks. The RB1 features a dual-position cabinet design so can be used as a conventional stage combo or in ‘kickback’ position as a monitor. 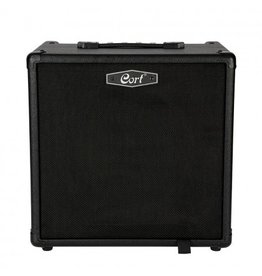 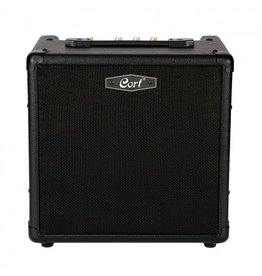 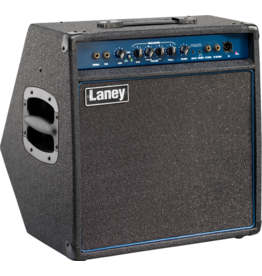 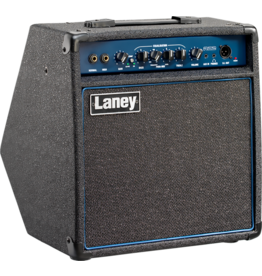 The RB2 delivers 30 watts RMS of solid bass power. Coupled with both a 10” custom designed driver and a high frequency horn, the full range of bass tone can be heard with clarity and definition.
Add to cart
Laney RB2 30 Watt bass amplifier
€279,00
Please accept cookies to help us improve this website Is this OK? Yes No More on cookies »