Mariah Carey - The Emancipation Of Mimi 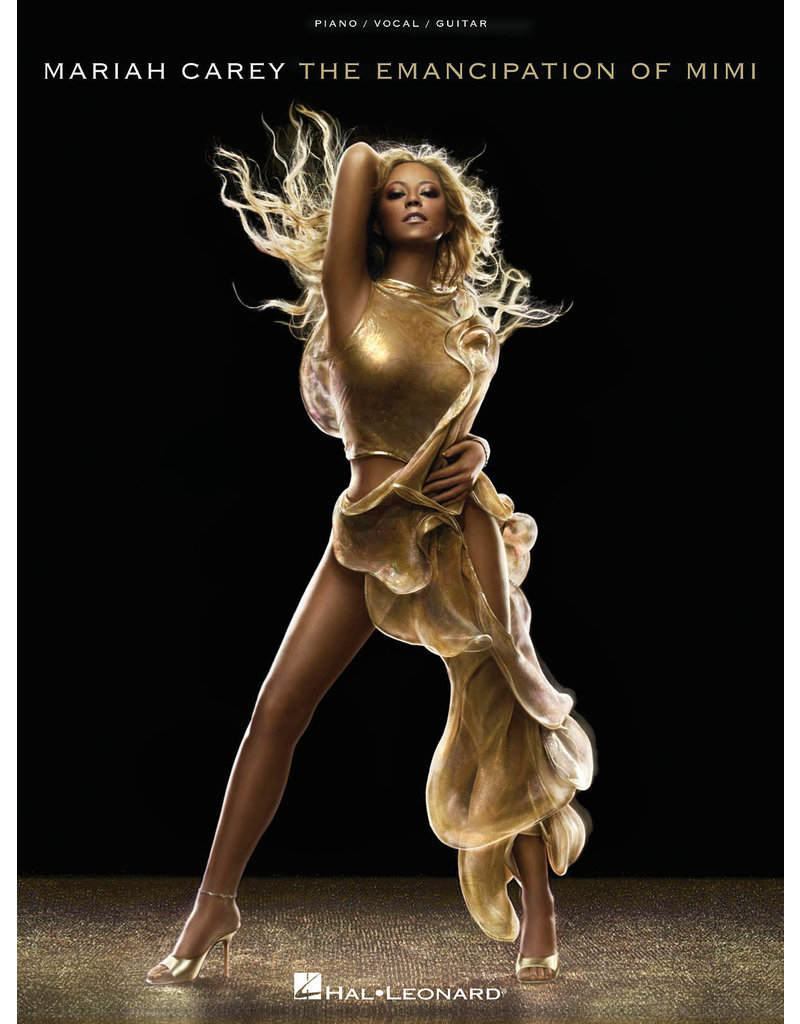 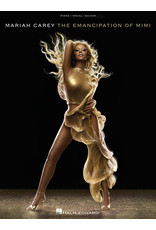 This is the fabulous songbook of Mariah Carey's 2005 album The Emancipation of Mimi arranged for Piano, Voice and Guitar. This songbook contains all 14 songs from Mariah's R&B release, including the hit singles It's Like That and We Belong Together . With the release of The Emancipation of Mimi , 2005 saw an incredible year for Mariah Carey, topping the charts all over the world with songs from the album and subsequently receiving an overwhelming number of nominations for awards globally, including 8 GRAMMY Award nominations.

Add your review
0 stars based on 0 reviews
Add to wishlist / Add to comparison / Print
Please accept cookies to help us improve this website Is this OK? Yes No More on cookies »